Trending Now
Top Smart Ways to Overcome a Gamer's Block
Why is Points Rummy India's most loved Online Rummy Version?
How to join Rummy Tournaments on First Games?
Top Smart Mantras of a Successful Rummy Player
Top reasons why Indians love Online Games
Top Factors that make First Games the best Rummy App
Top 5 Reasons why you should play Rummy at least once in your Lifetime
Top 5 Signs that prove Rummy is a Perfect Game for You
Brilliant 5 Strategies to Rule the Rummy Table Like a King
Top 5 Must-Have Apps to Download in Your Smartphone

Games and Bollywood movies are the two main sources of entertainment in India. Games such as Indian classic rummy online have always been popular among Indians. There have been movies like ‘Bhaag Milkha Bhag’ that have inspired people across the country.

A story is the main hero of any movie and its characters have a great recall value if portrayed with perfection. Some characters leave an imprint on your mind, and inspire you to imbibe some of their characteristics, if not all.

We discuss today such iconic bollywood characters who have great sense of pride, massive willpower to succeed, and amazing level of intelligence. If such characters would have played online Indian classic rummy, they would have been pro at it. 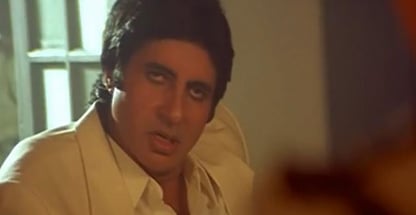 Who would ever forget the iconic character, Vijay Dinanath Chauhan portrayed by Mr. Amitabh Bachchan. The character faces a rough childhood, but does not give up on his goals. Vijay ends up fighting against all the odds and achieves what he had dreamt of.

If Vijay was a rummy player, he would have been unfazed by the poor start to a game. Instead, he would have backed himself to improve his game and get the better of his opponents. No matter how you start, all is well that ends well.

Stay determined as Vijay was in Agneepath, and the path to becoming a brilliant rummy player will get easier. 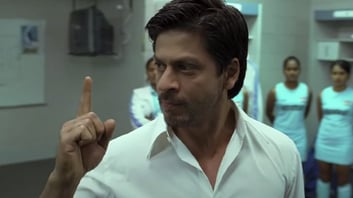 Kabir Khan played by Shahrukh Khan was a man who did not taste success during his playing days, but brought glory to the nation with Indian women’s hockey team as a head coach. His reading of the game and opponents was so spot on that it helped the team immensely.

Kabir Khan as a rummy player would have been fantastic. He would have used some incredible rummy strategies that would have left the opponents dumbstruck. Even pushed against the wall, he came up with some brilliant ideas to counter every smart move of his opponents.

Be like Kabir, stay calm and think how you can stay one step ahead of your opponents. 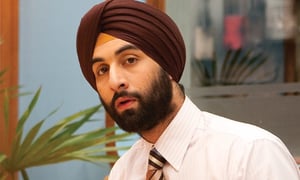 Harpreet Singh Bedi played by Ranbir Kapoor is a salesman who aspires to do something greater in life. The journey from becoming a salesman to him achieving his dreams is truly inspiring.

Nothing is impossible if you put your mind to it. Believe, practice, and stay ready to get rewarded.

The deaf and dumb character, Iqbaal played by Shreyas Talpade was magical. Iqbaal was an aspiring cricketer who had to overcome a lot of difficulties to achieve his dreams. Being handicapped and poor did not stop him from realizing his potential and achieving his goals.

Let no situation or adversity stop you from realizing your full potential and achieving your dreams.

‘Strive for excellence and the success will follow’ was the principle on which Rancho, a character played by Aamir Khan, worked. He was keen to observe and learn small things that made him different from the rest. Not only did he learn new things, he also applied them in real life.

If Rancho was a beginner in the rummy game, he would have picked up and learned the game quickly. He would have been a pro rummy player in no time, as he was not afraid to experiment and learn new things.

Do the above bollywood characters inspire you to bring the best out of you? If yes, play and win classic rummy games on India’s most loved online rummy app, First Games. Play ultimate classic cash rummy Now!

Why is Points Rummy India's most loved Online Rummy Version?

How to join Rummy Tournaments on First Games?